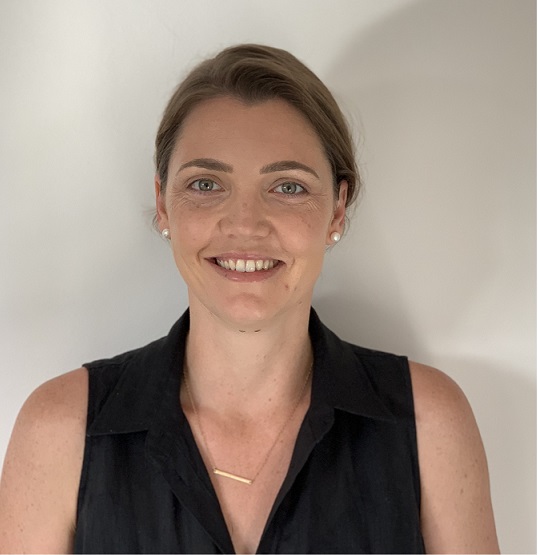 Sally Lane is an Accredited Practising Dietitian (APD) with a Bachelor of Science in Food Science and Nutrition, and a Masters of Nutrition and Dietetics from The University of Sydney.

Before joining the NND team Sally was living in Western Australia covering multiple areas, with a focus on diabetes. She was part of the team rolling out the government initiative ‘Better Health Program; healthy happy active kids’ improving children’s health.  She worked in regional locations on remote health clinics as well as working in metropolitan corporate health. Sally has previously been employed as a Clinical Dietitian at Royal Rehabilitation Centre here in Sydney.

Sally became a Diabetes Educator in 2015 and is working towards becoming a Credentialled Diabetes Educator (CDE). She gained extensive experience in this area during her time in Western Australia. Sally also has an particular interest in autoimmune diseases and paediatric care. She understands how all clients are individuals in their requirements and enjoys using her skills to educate and work together with them for better health.

Sally grew up in Gladesville and knows the Chatswood area well. Now establishing her life back in Sydney, Sally loves spending time with friends and family, making the most of the outdoors bushwalking and heading to the beach when she can.

Our newsletter has fantastic advice, recipes, latest research, product & app reviews and upcoming events which may be of interest.

You have Successfully Subscribed!